Let kids be kids. Because why let gender limit our children’s potential?

Khadija Gbla is the Executive Director of No FGM Australia and an Our Watch ambassador. She discusses the importance of not letting gender stereotypes limit our children's opportunities.

My three-year-old son absolutely loves his baby doll. He covers it with a blanket when he thinks it’s cold, gently rocks it to sleep when it imaginary cries and even changes its nappy when nature pretends to call.

He loves caring for his baby and as his mother; that makes me fiercely proud.

From the moment my son was born, I have wanted to give him options.

I have never subscribed to the idea that because he’s a boy that I need to surround him with typically ‘masculine’ things like trucks, racing car sets or inundate the poor kid with blue.

I have wanted him to know he has options and that he is free to play with the toys he enjoys.

Sometimes he chooses to play with his baby doll, other times he prefers to construct an empire with building blocks, and that’s OK.

He’s a kid and I want him to be free to be a kid, not stifled by the rigid gender stereotypes that pervade our world.

From the strictly divided blue and pink children’s aisles in department stores, to the different ways we speak to boys and girls, society is telling our kids that their gender should determine their behaviour.

These messages are often subtle and hidden, delivered by parents and teachers who don’t notice them or who don’t allow kids to make choices outside the stereotype.

And they are reinforced by children’s TV shows, books and toys.

Gender stereotypes are everywhere and they have the potential to narrow our children’s interests and the possibilities they see for themselves.

The good news is that research from Our Watch has shown that like me, most Australian parents of children aged 0-3 want to challenge these restrictive stereotypes for their kids.

As our child’s first role model, we are uniquely placed to be able to model equality and respect, and create an environment where our kids are free to be themselves.

As parents we need to harness this power, because without our positive influence the alternative could be much more sinister.

The research tells us that the rigid adherence to gender stereotypes sets up a future where women are seen as not equal to men, and thus violence against women will remain likely.

I want my son to know that he must always lead with respect and treat people equally, and I want to continue to foster and preserve his gentle and sweet nature.

I know there are lots of outside influences that I won’t be able to control for my son which will most likely become more difficult when he eventually goes to school.

But there are also a lot of things that as parents we can do to give our kids insight that helps them think differently about gender stereotypes.

It could be as simple as making them less meaningful by choosing toys, books and activities that don’t ‘look’ gendered or by being a role model – giving kids permission and demonstrating how they can express all emotions in positive ways, regardless of gender.

I love watching my son cradle his baby doll, because he is modelling empathy and nurturance, and that gives me comfort knowing that I am raising a kind boy, who will grow up to be kind man. 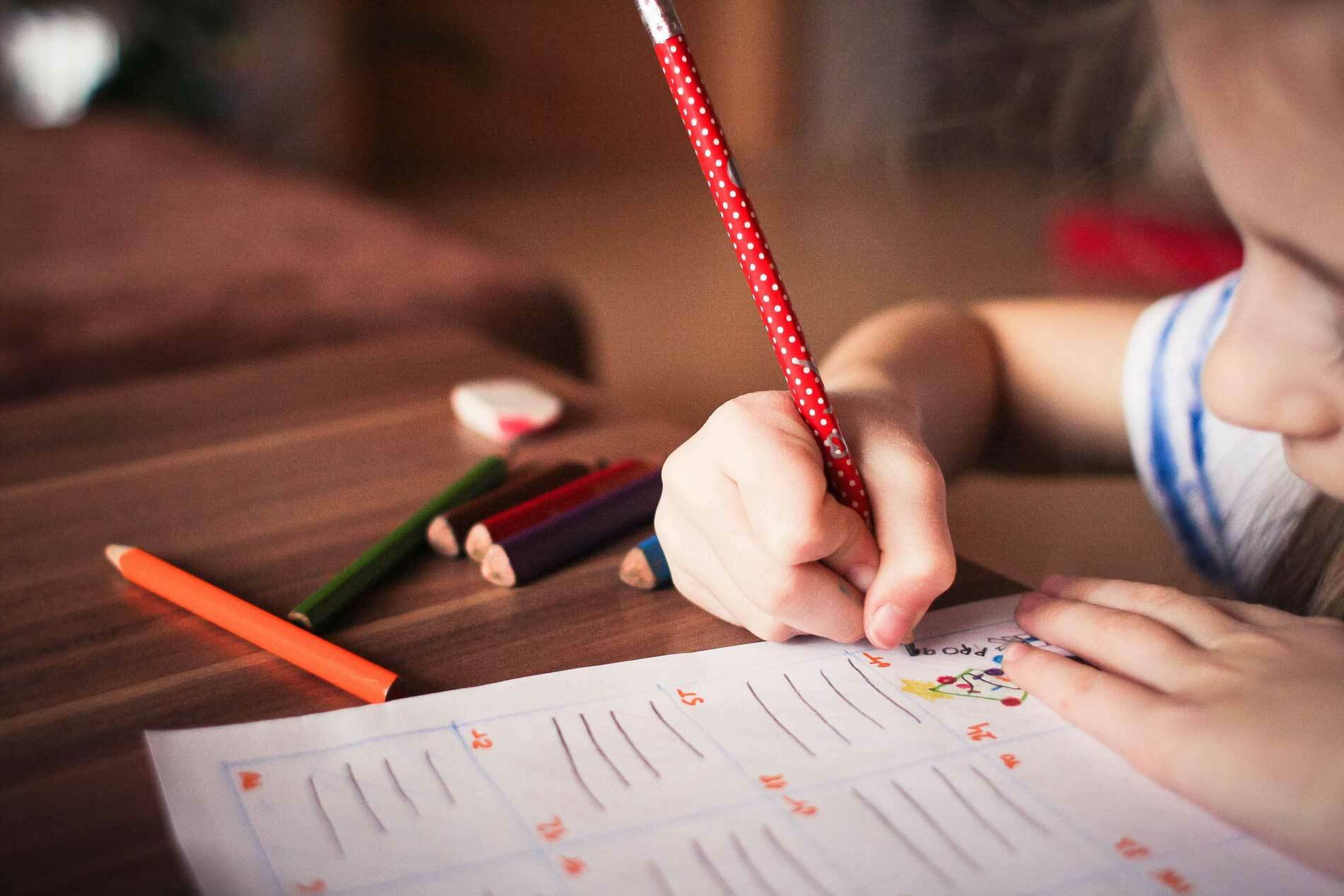 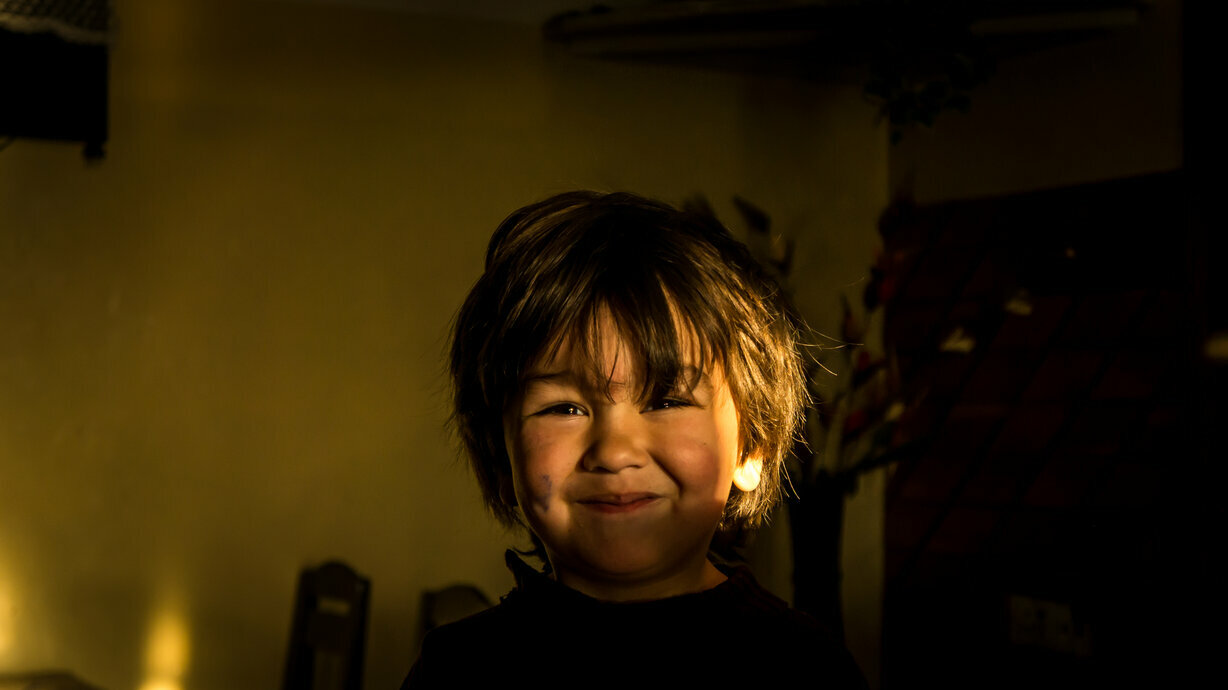 Boys must be more than just boys
Read article 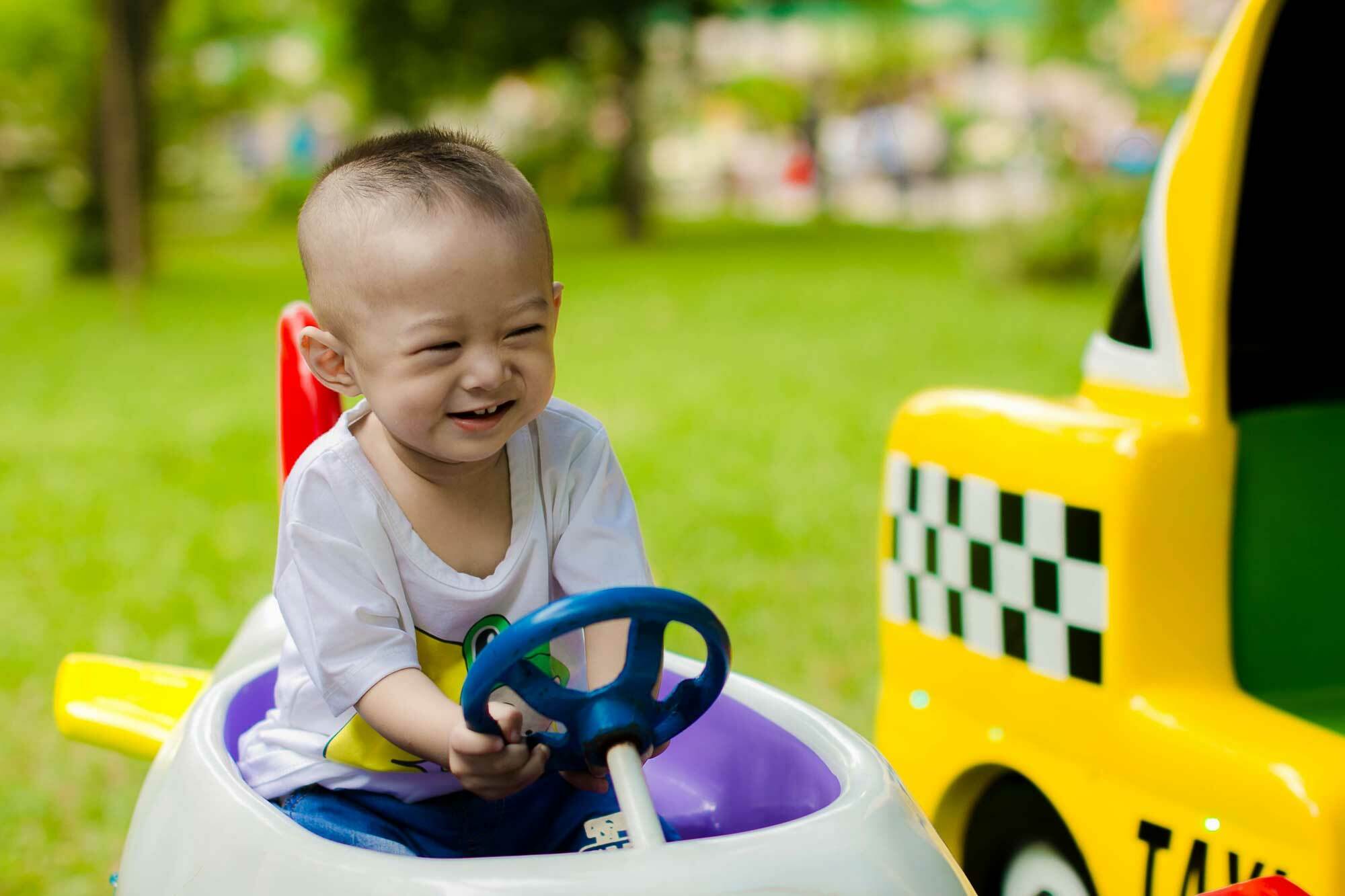