Where are all the girls on children's TV? 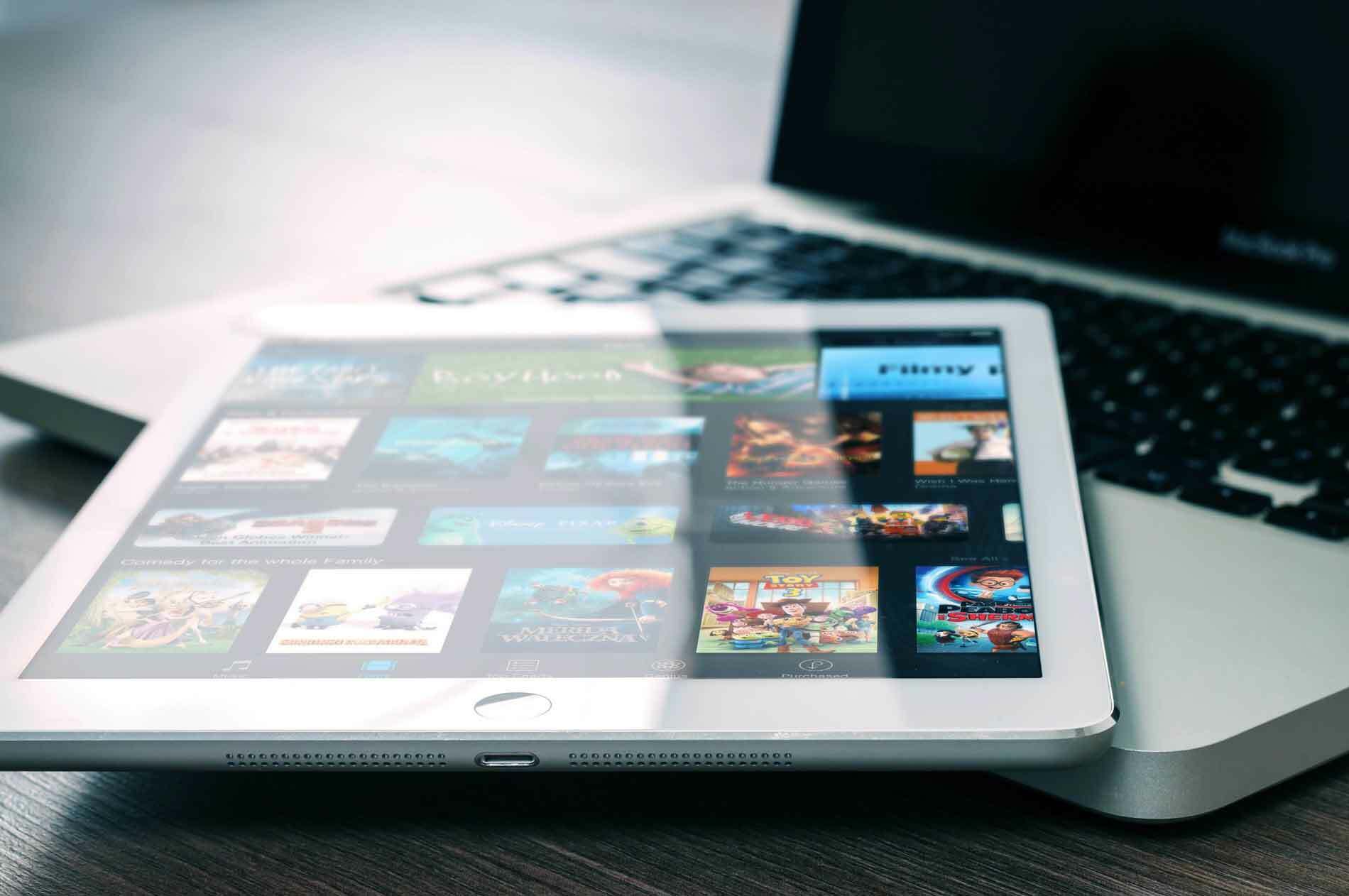 Have you ever watched TV with your pre-schooler and wondered why only two of the eight pups in PAW Patrol are female or why Emma is the only female Wiggle?

If you have, you won’t be surprised to learn that in 2008 researchers who analysed children’s TV shows in 24 countries found that 68 per cent of characters were male (in Australia, it was 69 per cent).

You may assume pre-schoolers are too young to pick up on the notion of gender but developmental psychologists believe that around the age of two or three, kids become ‘ gender detectives ’, searching for clues about what it means to belong to the male or female tribe.

So what messages may a ‘gender detective’ pre-schooler absorb by watching shows where female characters are the minority? 'The lack of female characters in children’s TV is a problem because it tells children that girls and women are less relevant,' says Mary Barry, former CEO of Our Watch, the anti-domestic violence charity who recently launched the Because Why campaign to help parents challenge gender stereotypes which limit their kids.

There’s also a problem in the specific roles female characters are given. 'You don’t have to look too far to see that the central, brave and heroic characters are often male and the submissive, emotional and helpless characters that need rescuing are female,' says Barry.

In Octonauts, for example, it’s the ‘brave’ and ‘daredevil’ Captain Barnacles and Kwazii who go on the majority of the adventures with the male doctor, Peso. The two female characters Dashi and Tweak (out of the gang of seven) remain largely on the Octopod and play subsidiary roles. 'The old adage, "you can’t be what you can’t see" rings true,' Barry continues. 'Young people need to have a range of characters that look like them to know that they too can rescue someone from harm or lead a crusade, regardless of gender'.

Kids’ TV is full of outdated gender tropes and it has the potential for a sinister outcome: 'We know that rigid adherence to gender stereotypes, and inequality between men and women are key drivers of violence against women,' says Barry. 'That is why it is so important that we work to debunk gender stereotypes for children on TV or otherwise, so they are free to explore a range of interests and activities that might be considered traditionally outside of their gender. That way, they can find what works best for them and not be restricted by outdated gendered boxes'.

If it’s detrimental to our kids, why are TV producers still making these shows? Sunshine Coast media lecturer Dr Anna Potter believes it comes down to how shows make money. 'There are economic arrangements around children’s TV that determine a great deal of the content,' she says. 'The big global brands like Disney, Nickelodeon and the Cartoon Network’s decisions are driven by merchandising' and the aisles in toy shops are highly gendered.

Potter also points to the belief that shows are gender specific. 'There is a lot of industry lore which says: "girls want this, boys want this" which is really just based on their [programme creators] own experiences and cultural context, not necessarily scientific data,' she says.

A Nickelodeon spokesperson declined to comment on how casting decisions were made, specifically in PAW Patrol, but said: 'The totality of characters across our entire preschool portfolio reflects the scope of diversity and difference in kids’ lives'.

Michael Carrington, Head of TV Children’s content at the ABC, says they’ve made significant investment redressing the balance between female characters on screen. 'We’ve seen a shift away from boy-skewed programmes to more gender neutral stories, and indeed more girl-led stories in recent times,' he says.

He cites examples of Lola in Charlie & Lola, a determined and imaginative 5 year old; Luo Bao Bei a Chinese female lead; and Stephanie in LazyTown who’s an athlete who inspires everyone around her to be active. 'In a modern world where children can access content when and where they want it, programme makers are unlikely to be successful unless they embrace the richness, diversity and complexity of Australia, or by reflecting its female population,' he says.

But until program makers realise this and get on board with diversity, what’s the best advice for parents?

'It’s important to teach children to look critically at what they’re watching and reading,' says Barry. 'Parents and carers need to sit down with children when they’re consuming media and prompt them with questions like: "I wonder why the boys always get to go on these adventures while the girls stay home and prepare the picnics?" or "I reckon if I was that boy I’d feel like crying if that happened to me. How would you feel?"'.

Parents can also choose shows with gender and racial diversity such as Nella the Princess Knight (Nickelodeon), Doc McStuffins (Disney), and Little J and Big Cuz (NITV) which, in an Australian first, features animated Indigenous children.

Common Sense Media shares up to date lists of shows which defy gender stereotypes and talking points for time-poor parents. Given that casting decisions are often financially driven, you can also vote with your wallet when it comes to buying merchandise tied into TV shows.

This piece was originally published on SBS News by Victoria Mackinlay . 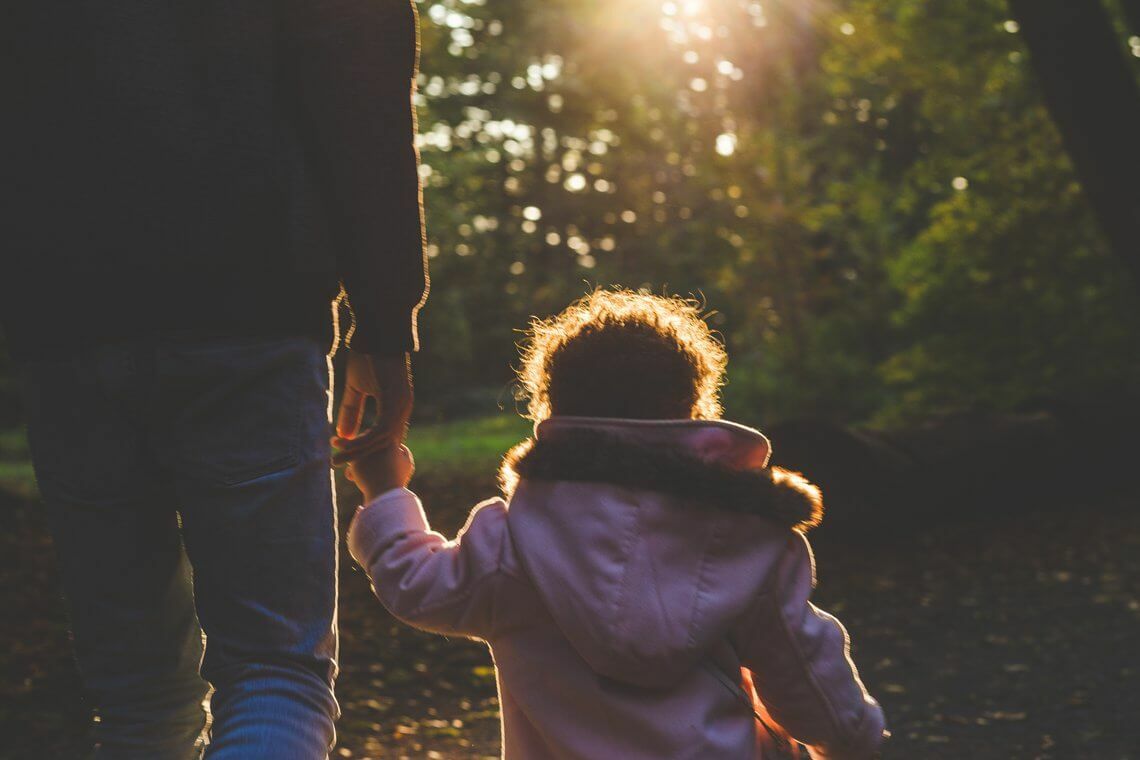 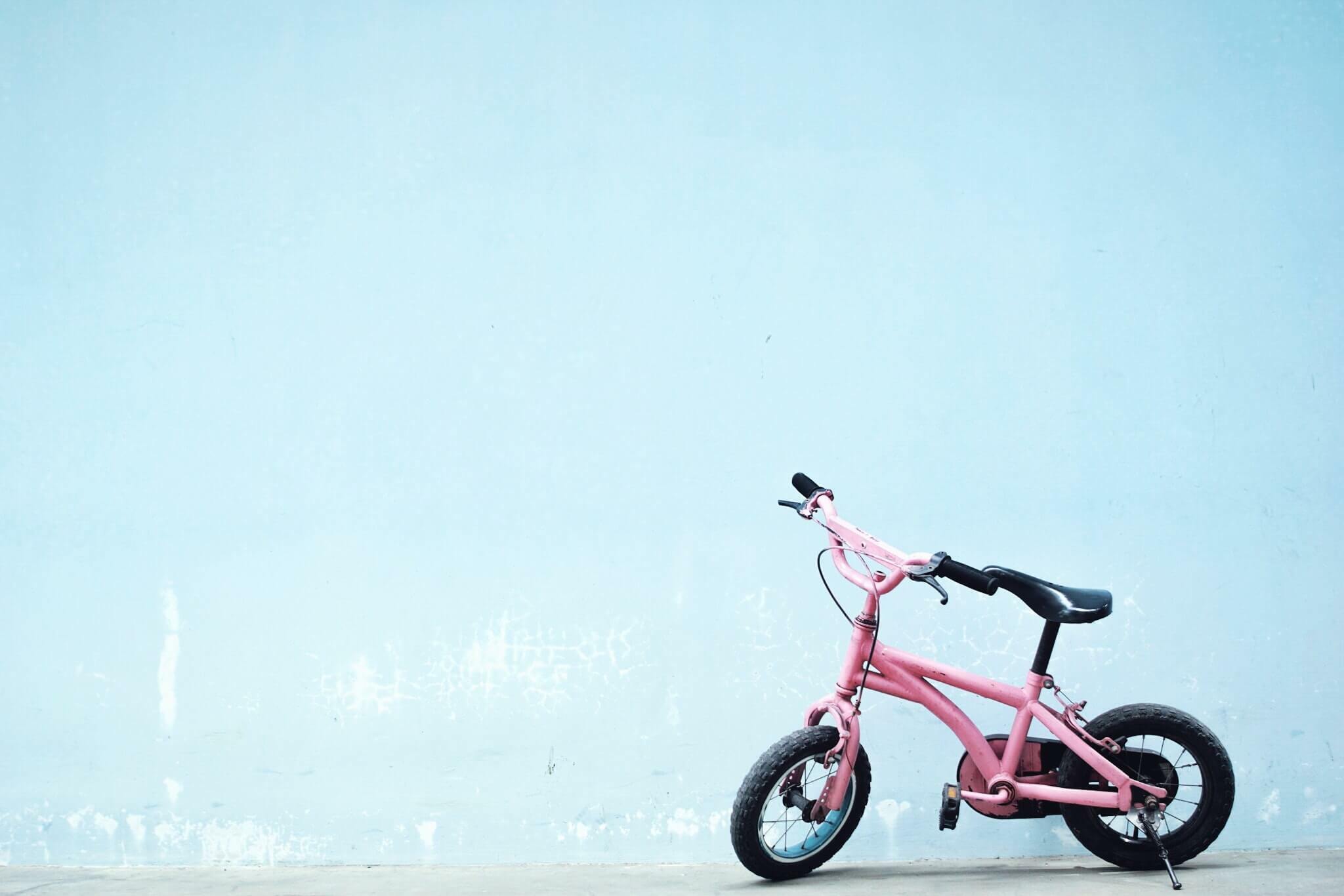 Can being girly be good for boys?
Read article