Olivia White – We need to shake off gender stereotypes

No I’m not talking about a Taylor Swift song.

I’m talking about gender stereotypes and our children. As I’m sure you guys are well aware, this is a topic I’m truly passionate about. And I’m not going to stand here and say it’s because I’m a mother of girls. Because let’s be honest – this is just as important to those raising young men. Gender stereotypes limit our children’s potential.

Gender equality is something we need to work through collectively. It takes changing the way in which BOTH boys and girls are raised to see the world.

Growing up, I was the child of a single mother. I saw my mum take on both roles in the household. She is strong, independent and outspoken and for most her life she’s worked in industrial relations – an industry largely dominated by men.

I’ve seen my mum in David and Goliath battles against huge corporations, be on the receiving end of despicable, misogynistic and spiteful abuse not just from the other side, but from men who simply didn’t like the presence of a strong female they saw as ‘threatening’ their jobs. And each time she’s never succumbed to the intimidation and stood her ground.

A woman any son or daughter would be proud of! It is because of her that I have always known that I can do anything, that gender doesn’t make you suitable for one role in the workforce but not another.

Even in the face of adversity, we push through and hopefully with each generation we break this stereotypes. My husband’s mother is just as inspiring. A midwife and nurse of over four decades, highly skilled within her field and forever returning to education to continue to upskill.

When my husband was young, she returned to full time work and my husband had a nanny. I’m sure this might provoke a range of opinions. But guess what, that was her choice! Do we react the same when men return to work? No, of course not. And guess what? My husband is totally fine – shocking I know! He to this day praises his mum’s work ethic, and this in turn has always made him extremely supportive of me and my own professional journey.

He values the role of parenting and doesn’t expect that the brunt of raising kids all falls to me and that my life is put on hold. He is supportive if being home is what I want to do, and he is supportive if I want to go work. He comes home from work most nights and cooks, it’s not expected that I have dinner waiting and then put the kids to bed while he relaxes from his day at work.

And it isn’t just specifically about raising children, it’s that and everything else in between. There is no ‘role’ defined to each of us because of our gender. If the washing needs doing? Then whoever can do it will do it. Lawns need to be mowed? Great I’m home – I can do it!

It is our behaviour, how we conduct ourselves in front of our children, the language we use and how our family dynamic works that is going to help break down gender stereotypes. Shaking these stereotypes early on is the linchpin to achieving gender equality.

The Our Watch #BecauseWhy campaign that is specifically aimed at families who want children to learn, explore and develop all the skills they’re interested in without the limitations that come with gender stereotypes.

While children see gender stereotypes all around them, research shows that parents and families are the most powerful influence of young children’s understanding of gender. The Because Why site has so many amazing articles where you can learn about how to shake these stereotypes.

Olivia White is a parenthood and lifestyle blogger. This piece was originally published on her blog, House of White . 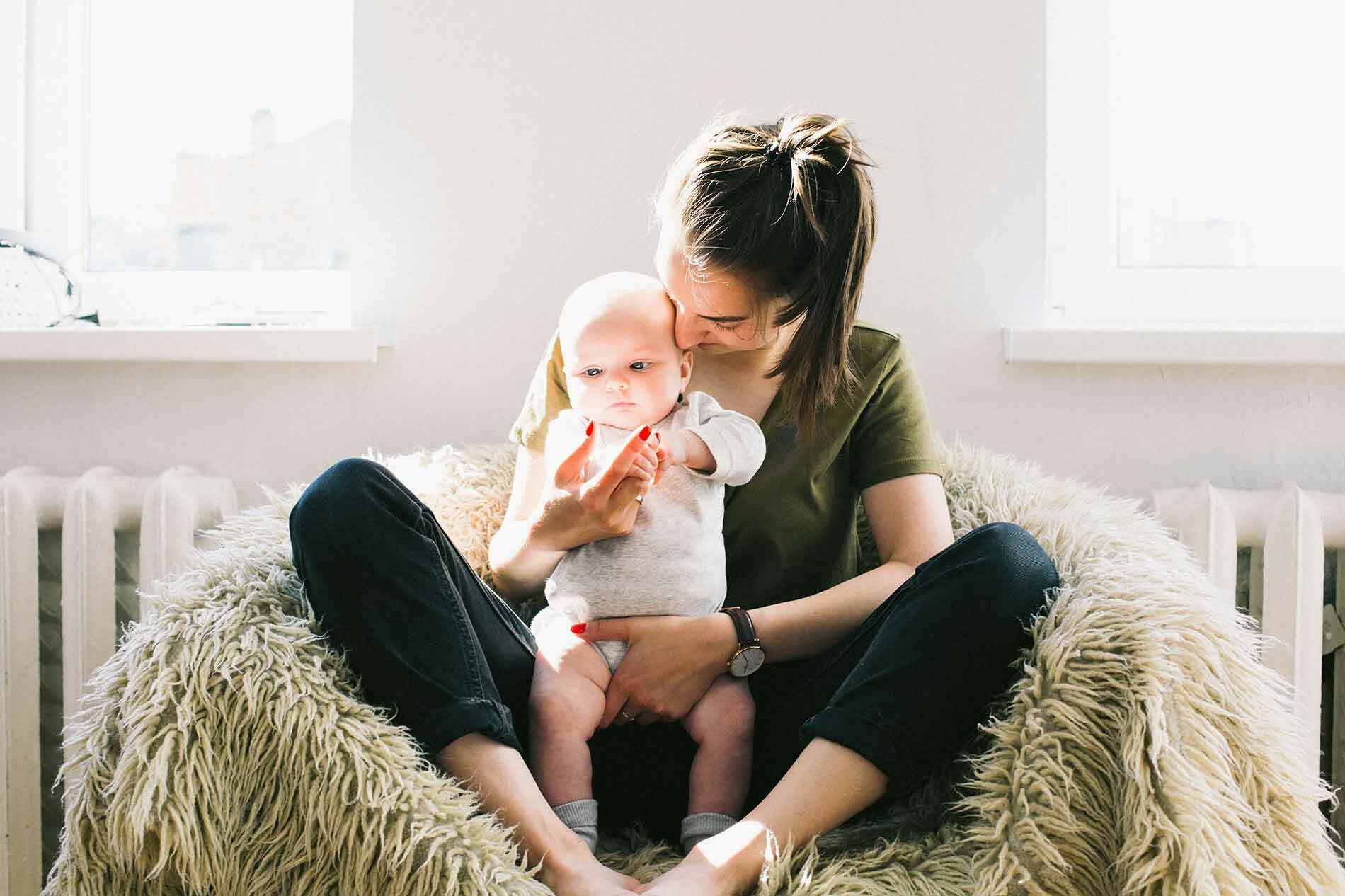 How do I break down gender stereotypes at home?
Read article 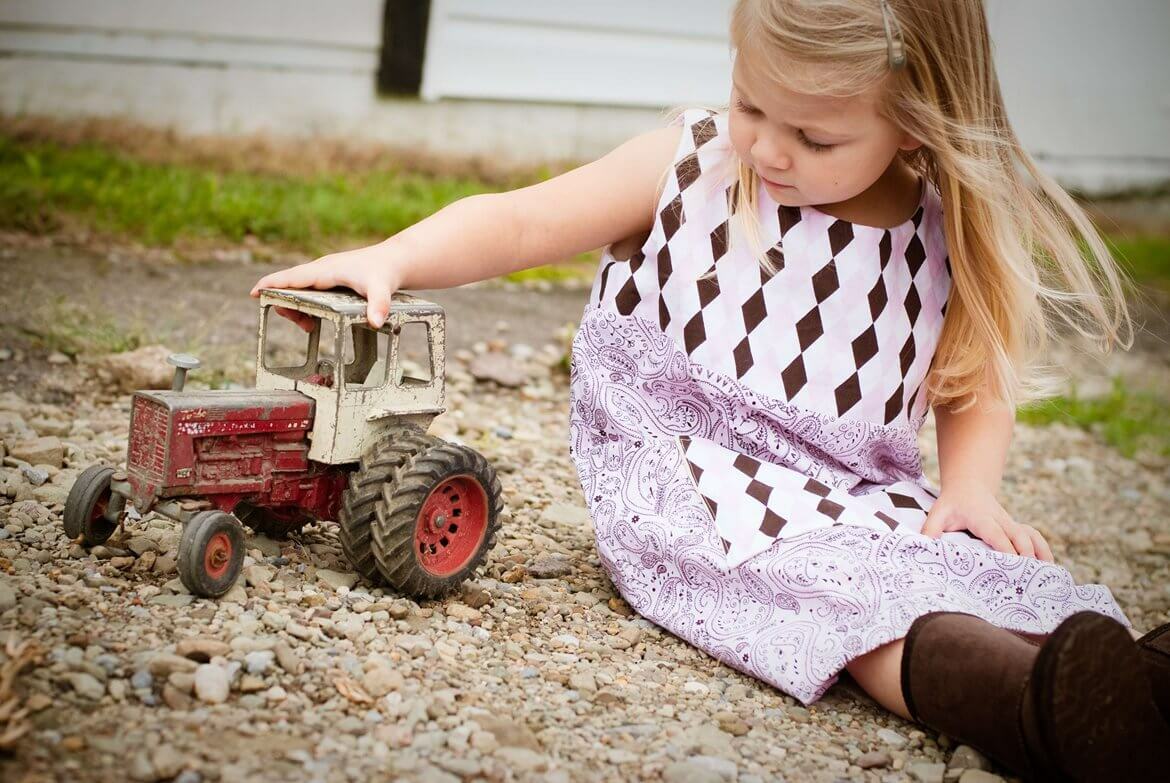